Read some of our Exciting Blogs 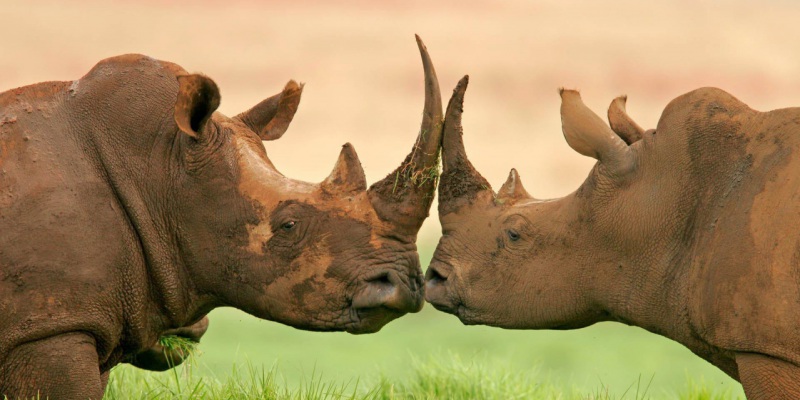 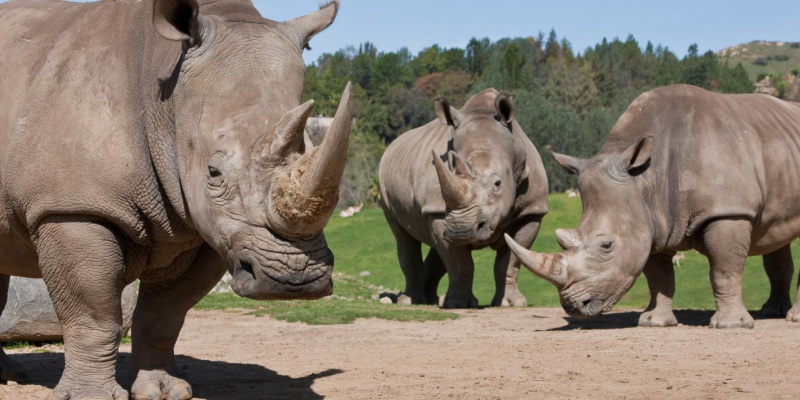 Rhino Preservation in Namibia and How you can be Involved

Namibia’s rhinos are in danger. They are being targeted with military precision by crime syndicates that are after only one thing: The valuable rhino horn. On the black market rhino horn is valued at over $1600 per ounce, making it more expensive than gold. This is reflected in the sheer number of rhinos poached only this year. By mid-May of 2015 more than 60 Rhino carcasses with their horns sawed off had been discovered in Namibia, most of them in Etosha National Park. Save the Rhino Trust Namibia, working together with Ministry of Environment and Tourism and local communities, is doing everything they can to preserve the few rhinos that still live in peace. However, the reality is that a shortage of funds, a shortage of manpower and poachers that are becoming increasingly more cunning, not to mention more heavily armed, make preservation efforts exceedingly difficult. Prince Harry of England just spent three months in Namibia, assisting the local communities in their efforts to save these ancient, majestic beings, but you don’t have to be a prince or even on the ground in Namibia to make a difference. If you’d like to help end this plight that rhinos are facing in Namibia, we encourage you to visit Save The Rhino Trust Namibia’s website (http://www.savetherhinotrust.org/) and consider donating toward the various projects that they have running.